Like Star Wars - holograms on laptops to become reality? 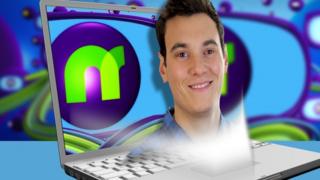 Holograms are usually only something that you'd see in science fiction movies, but Scientists say they have solved a big technological problem which could make holographic videos part of every day life.

Unlike a 3D image, a holographic projection allows you to move around and get different views from all angles.

Until now, systems that make moving holographic images have cost a lot of money and have been very limited.

But now engineers at the Massachusetts Institute of Technology have developed a new special kind of spatial light modulator that solves the issue.

Scientists think that a holographic laptop screen, using the technology, could even be built for less than £320.