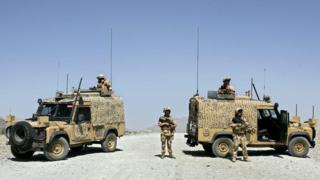 US to hold talks with the Taliban

The US has announced it will hold peace talks with the Taliban.

For the past 12 years, American troops .

The Taliban controlled Afghanistan until 2001, when they were overthrown by British and US troops. But fierce fighting continues there even today.

The talks will start within days. But there are conditions: the Taliban must agree to respect the rights of women and minority groups.

They also want the Taliban to break ties with al-Qaeda, an extremist group who've claimed responsibility for terrorist attacks around the world. 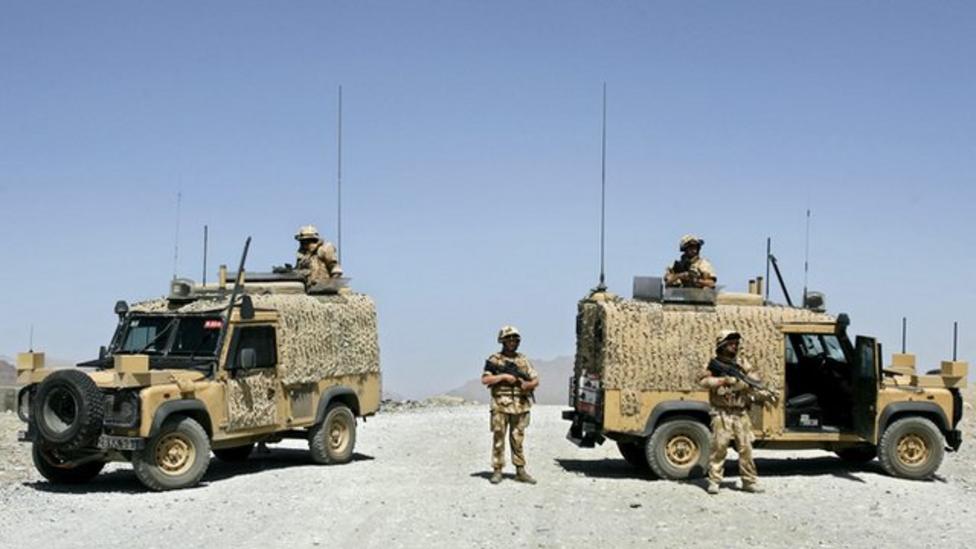 US to hold talks with the Taliban