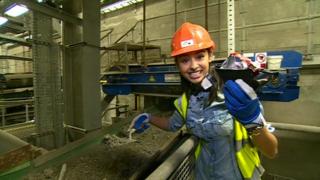 Video: How to make stuff - with rubbish!

With the world's population growing, there's more and more waste being produced each year. All this week Nel's been looking into the inventive solutions people have been coming up with to put what we throw away to good use.

At the moment we make around 228 million tonnes of rubbish a year in the UK, according to a government report.

Just under half of that ends up in a landfill site.

The government says this isn't good enough, not only because we are running out of space to bury waste, but because landfill is expensive and causes environmental damage. 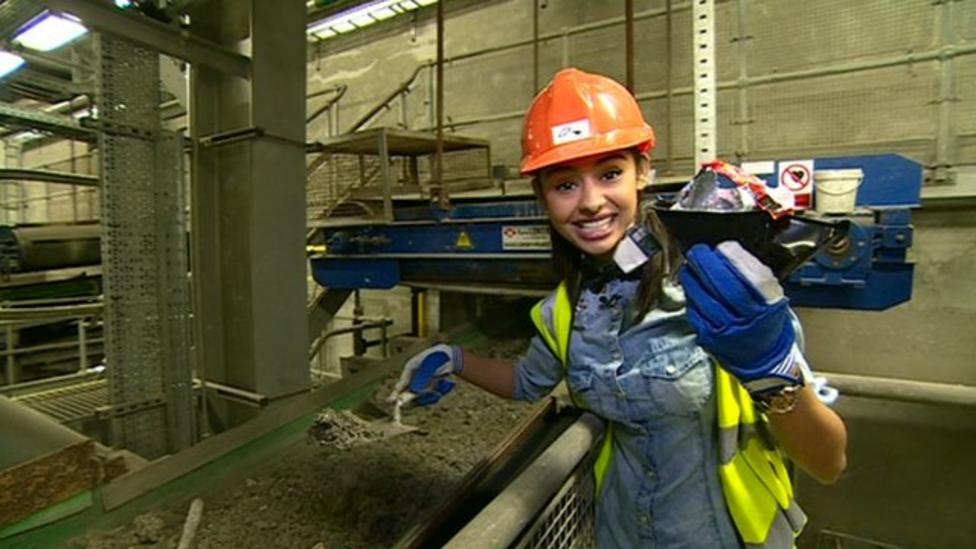 Video: How to make stuff - with rubbish!