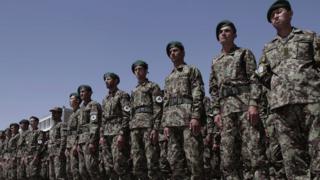 Security has been handed back to Afghanistan for the first time since 2001.

From Wednesday, Afghan troops will officially take over from Nato forces in the country.

British and American troops have been in Afghanistan since 2001, when they were sent to fight the Taliban.

Although security has been handed over, British troops will stay in the country until the end of 2014 to provide military back-up when it's needed. 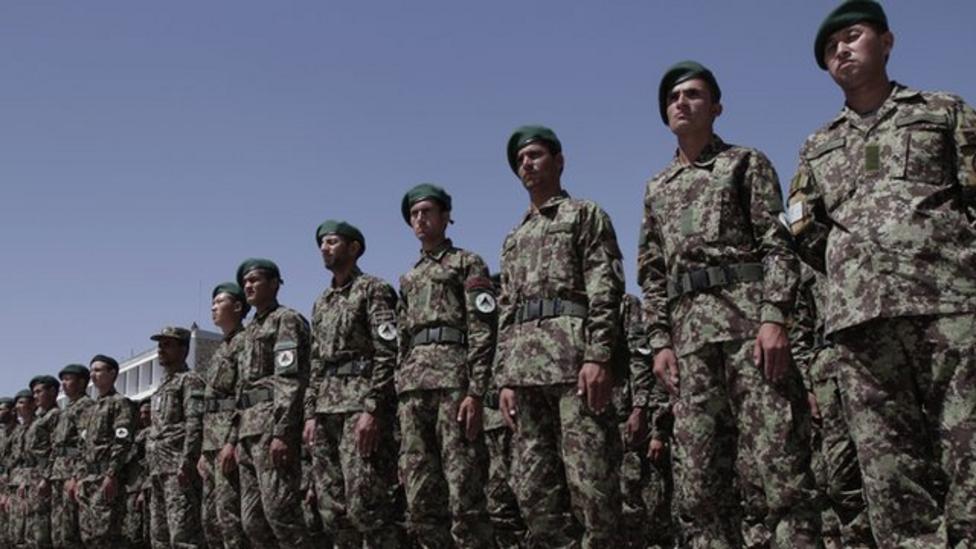