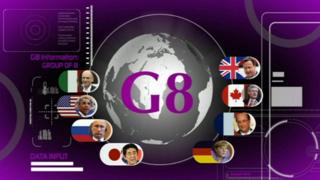 Leaders from some of the world's most powerful countries are in Northern Ireland for important talks called the G8 summit.

Thousands of police are patrolling the area and the town of Enniskillen has been cordoned off to try to keep trouble away.

Prime Minister David Cameron and US president Barack Obama are both there.

Syria and the world's money problems are thought to some of the main topics leaders will discuss. 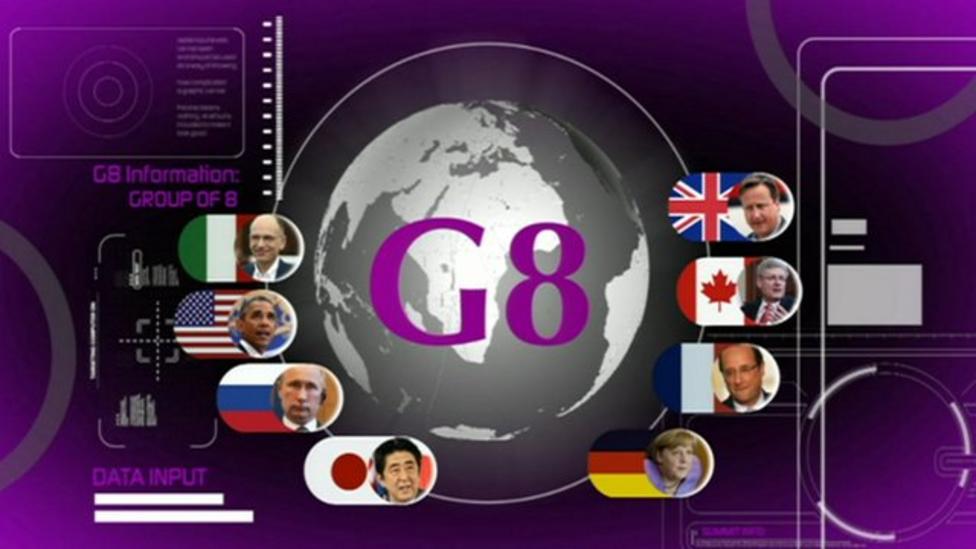