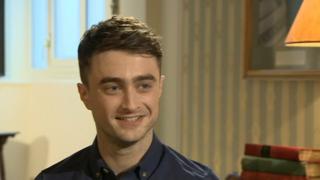 Daniel Radcliffe has said he would consider playing the role of Harry Potter again.

The actor said he would think about doing another film in the magical series if J K Rowling asked him to.

The Harry Potter star was speaking about life after the wizard movies in an interview.

He also said that lots of his fans still see him as the young wizard. 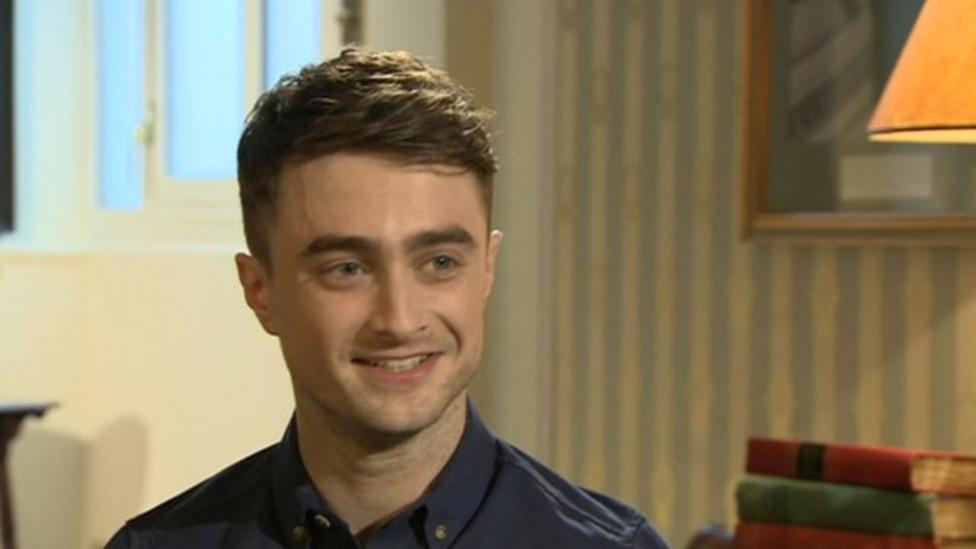