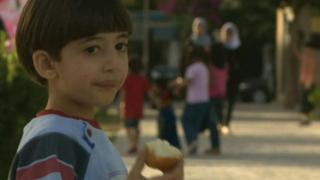 For over two years in Syria there's been a civil war between rebels fighters who want to overthrow the government - and forces loyal to the country's President, Bashar Al Assad. Tens of thousands of people have been killed and hundreds of thousands more have fled their homes to escape the fighting. But in the country's capital Damascus, there are signs of normal life continuing. 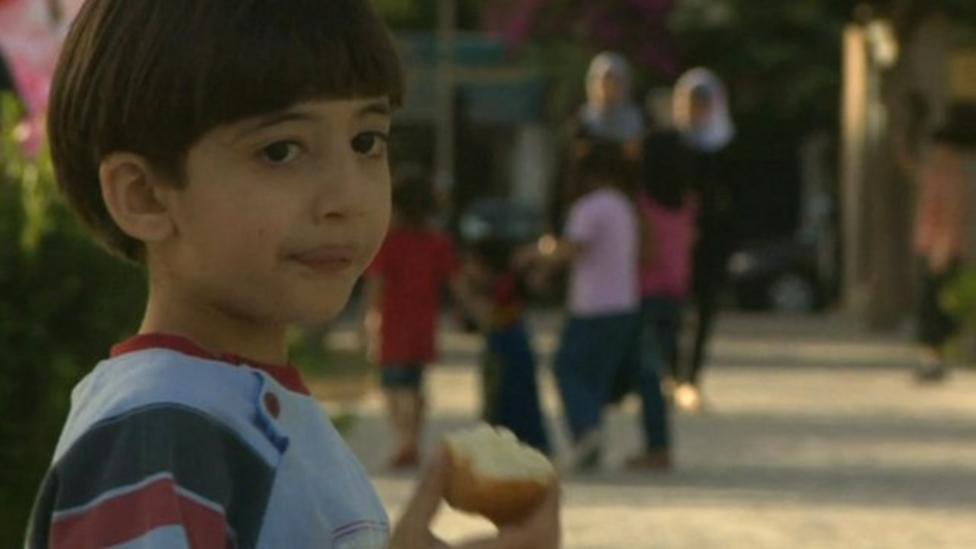