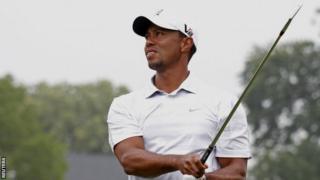 Sergio Garcia and Tiger Woods have shaken hands after a race row sparked by Garcia's comment about offering Tiger Woods some 'fried chicken'.

The idea that he would like fried chicken caused offence because it was seen as an assumption based on the colour of his skin. 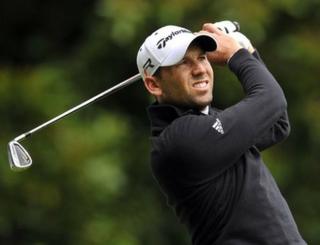 Sergio Garcia apologised after he made the comments

It's a stereotype that black people in America like eating fried chicken.

Tiger Woods, who is the world number one, said the comment was 'hurtful' and 'clearly inappropriate'.

The pair have since been photographed shaking hands during a practise round for the US Open.