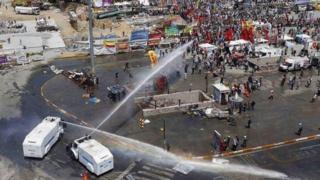 Riot police have moved in on a protest site in Turkey where campaigners have gathered for almost two weeks.

Demonstrations first began in Taksim Square - in the city of Istanbul - over plans to redevelop a public park called Gezi Park.

After police moved in to try and remove the campaigners, more and more people joined the protest, which turned into a wider demonstration against the government.

It's thought many of the demonstrators are unhappy because they believe the government wants to take away some of their personal freedoms. 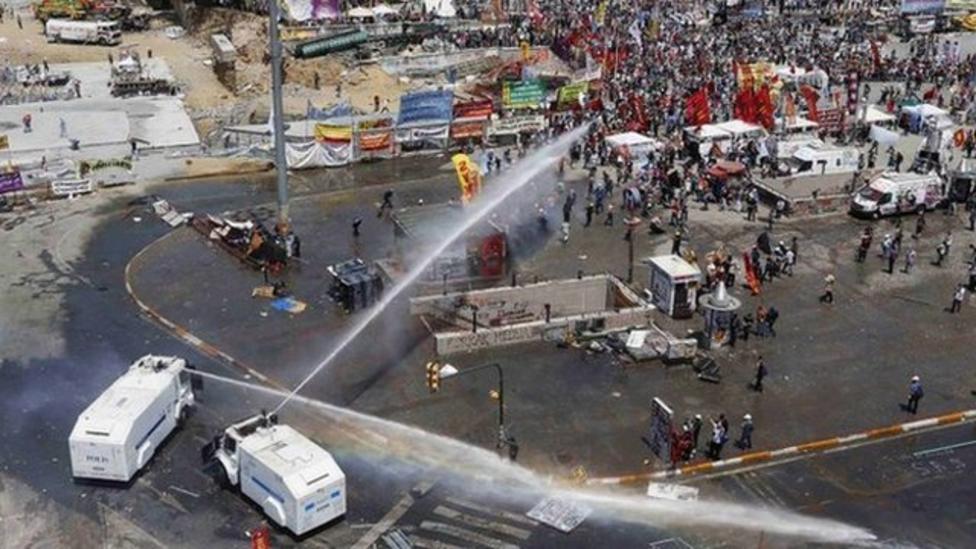