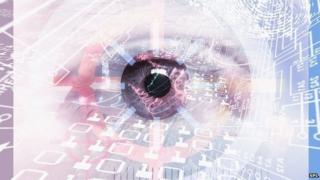 There's a big debate over the privacy of our information, after details of an American spy operation were leaked.

The Prism programme reportedly monitors telephone records and internet data across the world.

It's alleged that the US National Security Agency has access to data such as emails and web chats from nine internet companies, including Facebook, Google and Microsoft.

All the companies deny giving the US government access to their servers.

The US National Security Agency confirmed last week it had been secretly collecting millions of phone records.

They included phone numbers as well as time and duration of calls, but not what was said in the calls.

US President Obama has defended the programmes, saying they were closely overseen by Congress and the courts.

He said: "You can't have 100% security and also then have 100% privacy and zero inconvenience."

US spy chief James Clapper said the work was done "to prevent terrorist attacks", and there were safeguards to protect privacy.

There have been suggestions that the UK's eavesdropping agency, GCHQ, have links with the Prism programme.

But Prime Minister David Cameron said on Monday that British intelligence services worked within the law.

The information was first reported in The Guardian newspaper.

It was leaked by computer expert Edward Snowden, who used to work for the CIA (Central Intelligence Agency) in America, as a technical assistant.

He decided to go public with the secret information because he was unhappy that the public did not know about the Prism programme - this is known as 'whistle-blowing'.

He told The Guardian: "I do not want to live in a world where everything I do and say is recorded."

Mr Snowden could face criminal charges and prison. He has fled to Hong Kong, but decided to reveal his identity. 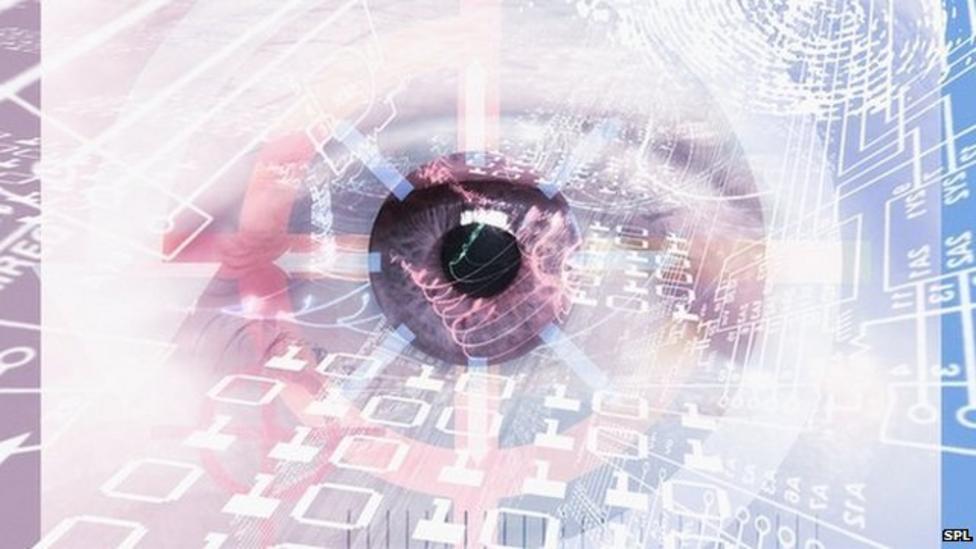