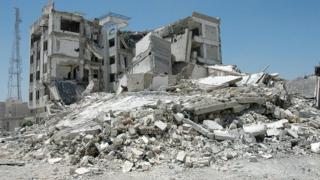 The US has condemned the Syrian army's attack on a small but important town called Qusair.

On Wednesday, Syrian government forces announced they had taken control of Qusair after weeks of fighting.

A BBC team visiting the town found that it was now in ruins.

Meanwhile, France has said that growing proof that chemical weapons are being used in the war in Syria means other countries may have to step in to help stop the fighting. 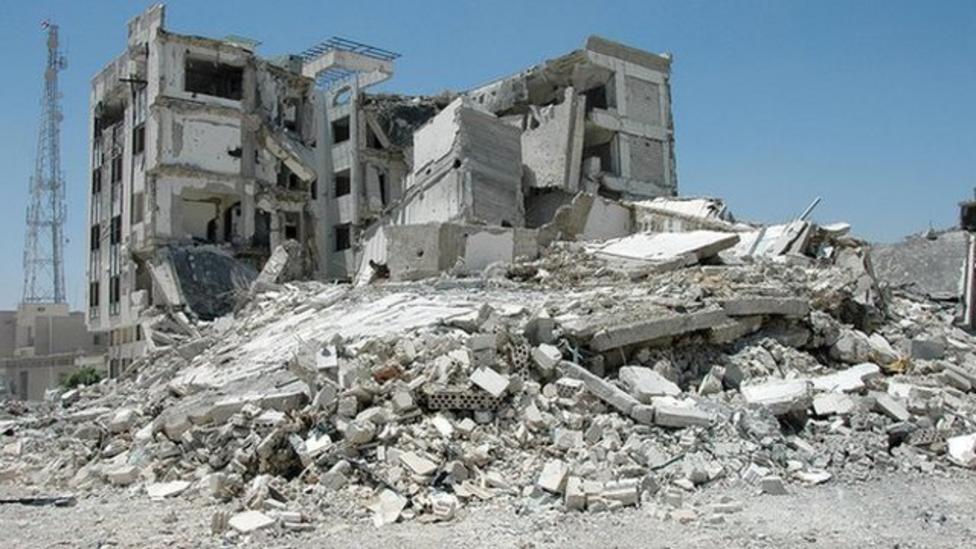