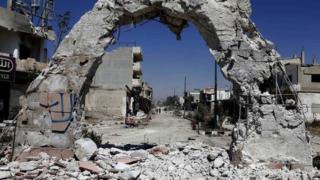 Stopping the violence in Syria

After two years of fighting, the situation in Syria has become incredibly difficult to sort out.

Over a million people have had to leave the country because of the fierce war between government forces and rebel troops.

In the past, when civil wars have become this bad, western countries have sometimes sent in troops to help end the fighting

But in Syria, it's more complicated and there's now a big debate over the best way to deal with the situation.

Western countries like the US and the UK support the other side - the anti-government rebels, and last week a ban was lifted to allow European countries to send arms to help them. 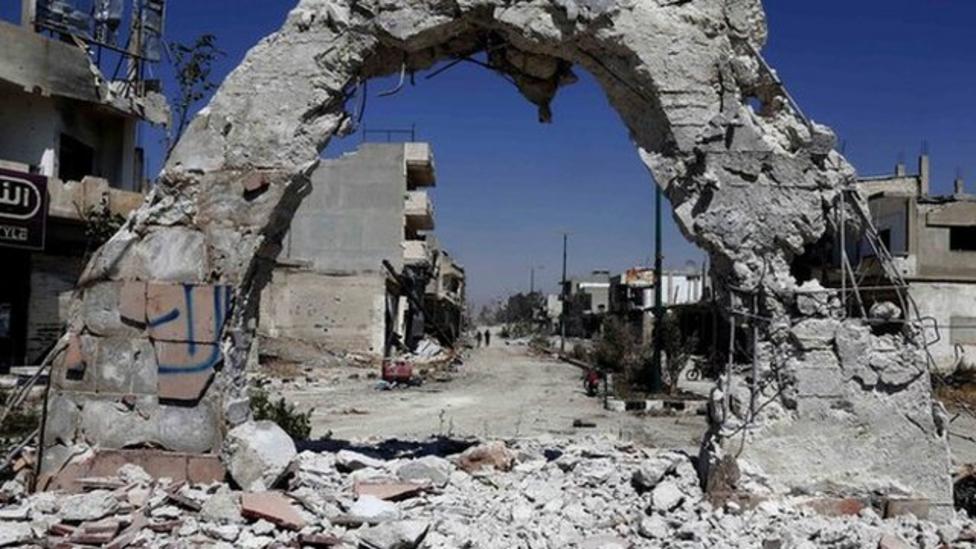 Stopping the violence in Syria