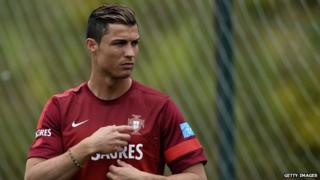 Big news for Manchester United fans - Cristiano Ronaldo could be on his way back to Old Trafford.

Reports suggest the Red Devils have increased their efforts to sign the Real Madrid star.

It's believed the Premier League champs are prepared to offer £65m plus a player to try and get Ronaldo back.

Reports say Ronaldo is thought to be keen on the move - he's yet to sign a new deal and only has two years left on his current contract. 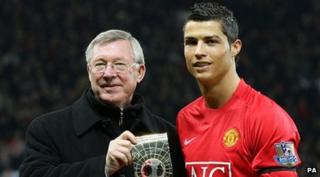 Cristiano Ronaldo was one of Sir Alex Ferguson's greatest signings.

Ronaldo has apparently put his house in Madrid up for sale and didn't play in Real's final game of the season.

Manchester United wouldn't be the only club interested in the Portuguese star - clubs all over the world would love to sign him before the new season starts.