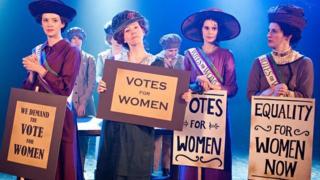 It's been one hundred years since suffragette, Emily Davidson, died campaigning for women's rights. But who were the suffragettes, and why were they important?

Nowadays in the UK, women have the same rights as men, but that wasn't always the case.

In the early 20th century women didn't have the same rights as men - they couldn't vote in elections and the vast majority could only get jobs as house servants.

The battle for equality lasted a long time - today marks the 100th anniversary of one of the most important days in that fight. 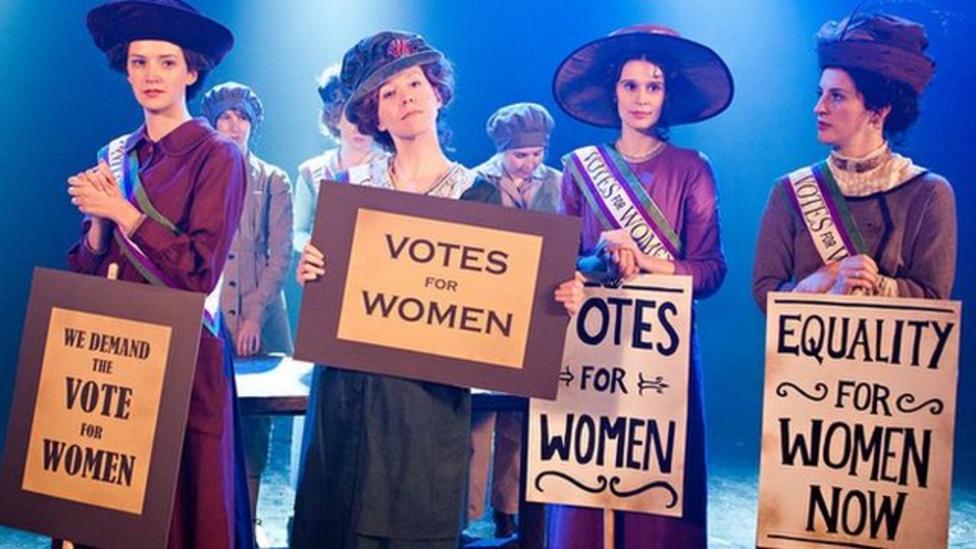