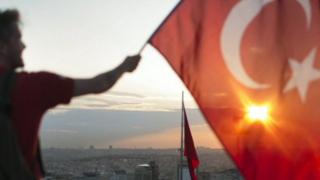 Fourth night of unrest in Turkey

People in Turkey are protesting against the government and the prime minister who they say is trying to force a more religious way of life on them, with more rules and less freedom. 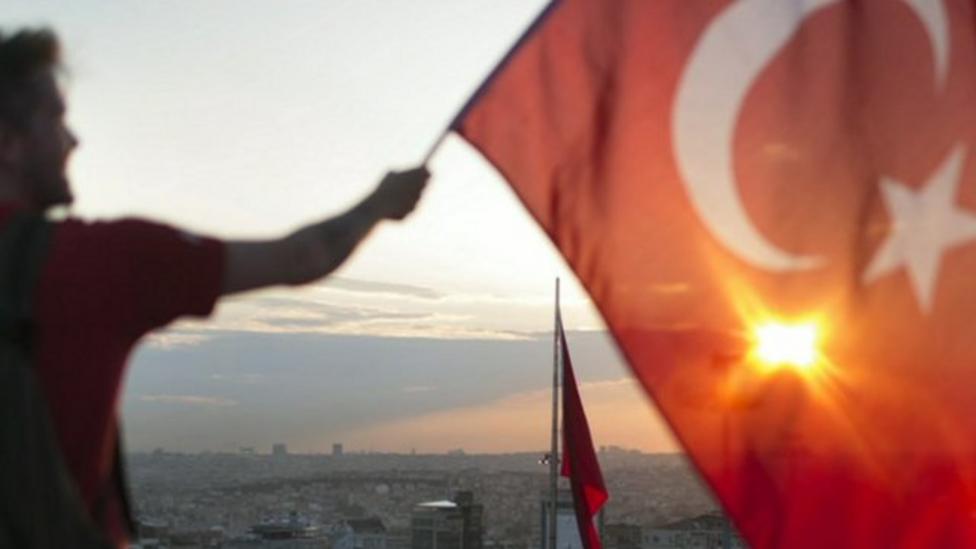 Fourth night of unrest in Turkey