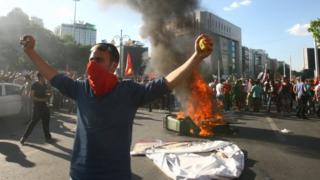 Thousands of people across Turkey have been taking part in protests against the government.

The unrest began when police tried to stop a demonstration over plans to build over a public park in the city of Istanbul.

That snowballed into protests across the country on Friday and Saturday.

It's thought many of the demonstrators are unhappy because they believe the government wants to take away some of their personal freedoms. 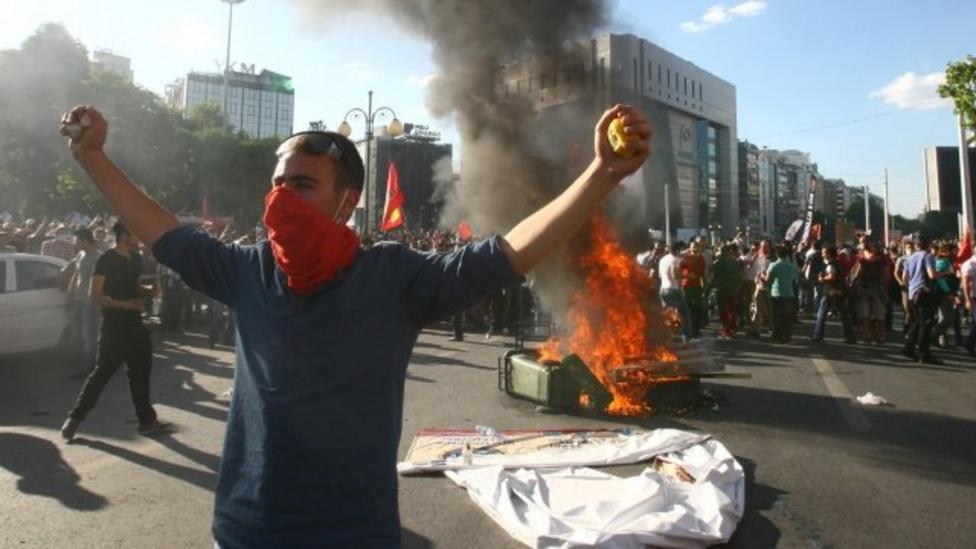