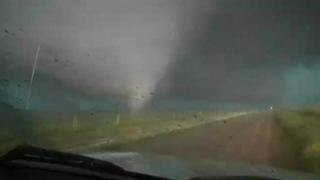 New tornadoes have swept through the American state of Oklahoma.

At least five people are dead and dozens have been injured.

They hit during rush hour, resulting in traffic chaos on the roads. 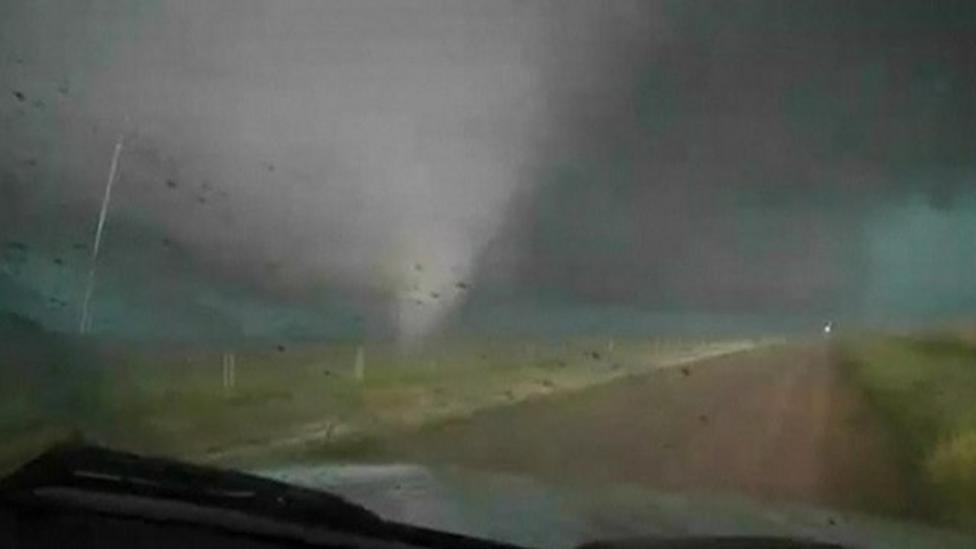