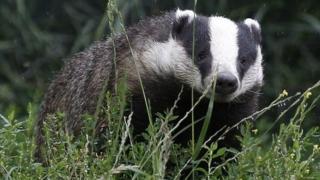 Badger cull to start on Saturday

A trial cull of badgers in two areas of England can start on Saturday.

About 5,000 badgers will be shot in West Gloucestershire and West Somerset over a six-week period.

The government says the action is needed to help tackle bovine tuberculosis (TB), a disease that affects cattle.

But campaigners against the cull say it will have no impact on bovine TB, and could lead to local populations of badgers being wiped out.

The trial will be repeated every year for four years, and will be assessed to see if enough badgers were removed and how humanely it was done.

Scientific evidence has shown that bovine TB can be spread from badgers to cattle.

But it's unclear how much blame lies with badgers, because it can also be spread between cattle.

The government has said that experience from other countries shows the best way to control bovine TB is by tackling it in surrounding wildlife.

The National Farmers' Union said that 38,000 cattle had to be killed in 2012 because of bovine TB, resulting in devastating effects for farmers' businesses and families.

Anti-cull campaigners, such as the RSPCA, think that vaccinating badgers and cattle against TB is a better solution.

They are also against the plan for trained marksmen to freely shoot the badgers, saying it risks wounding them and not killing them humanely.

But the government says that currently, a vaccine would need to be injected, presenting "practical difficulties... which means that it is not a realistic option for dealing with the problem in the short term". 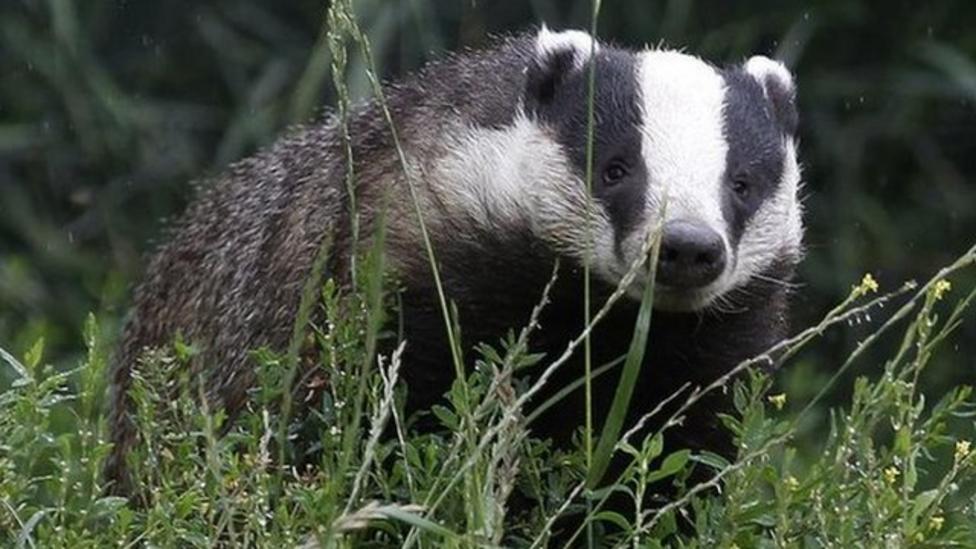 Badger cull to start on Saturday