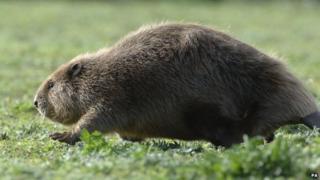 The eastern European country of Belarus is seeing an increase in beavers attacking humans, after a sharp rise in the animal's numbers.

Wildlife experts estimate that the number of beavers in Belarus has tripled over the last ten years to about 80,000 following restrictions on hunting of the animals.

They say the attacks on humans are partly due to young beavers being more aggressive in spring, when they're staking out their own territory.

The animals may also attack out of fear during the day when they can become confused as beavers usually are night time animals.

Recently one man died from injuries caused by a beaver, after he'd approached it to try to get a photograph of himself with the animal.