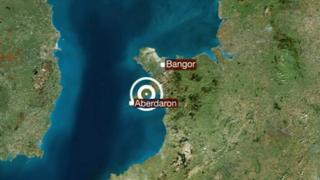 A small earthquake has struck in north Wales, just after 4am on Wednesday.

The UK is hit by about 200 earthquakes every year - but most of them are so small, that nobody even notices them. 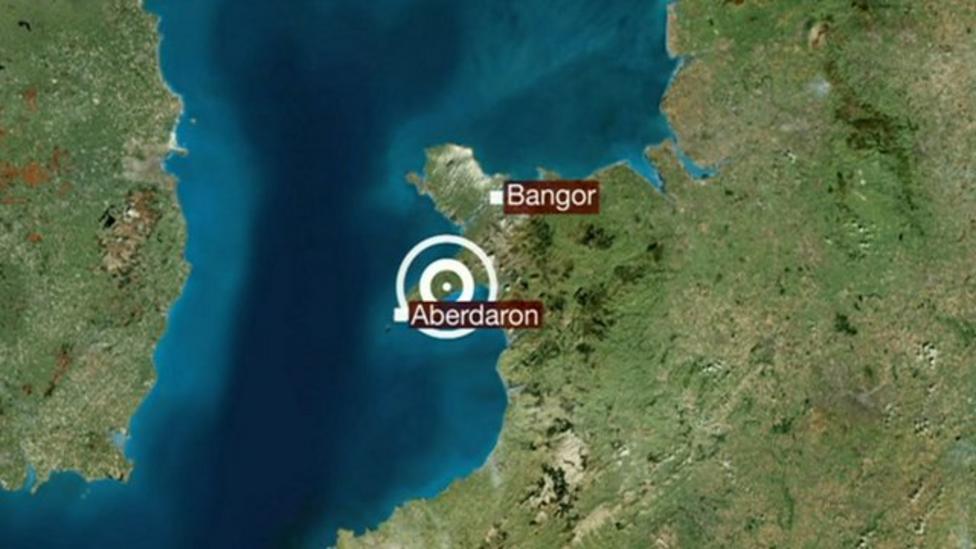