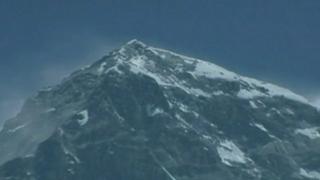 In 1953, climbing Everest was seen as a death-defying feat and the pair became worldwide celebrities.

From the oldest man to reach to top, to an explorer who carried an Olympic medal to the top, more than 3,000 people have climbed the mountain since the first climb 60 years ago.

Mount Everest stands at nearly 9,000 metres high in the Himalayas. Check out Newsround's guide to climbing the mountain. 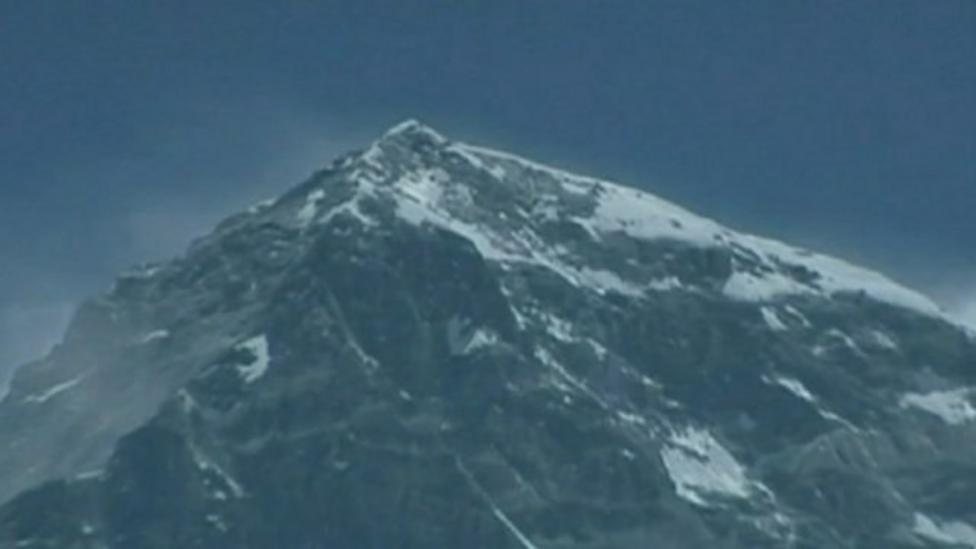