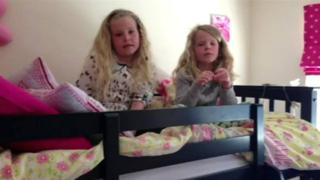 A small earthquake has struck in North Wales, just after 4am this morning.

Lily and Daisy are from Manchester and were on holiday in the area - they told Newsround what the experience was like. Evie got in touch too. 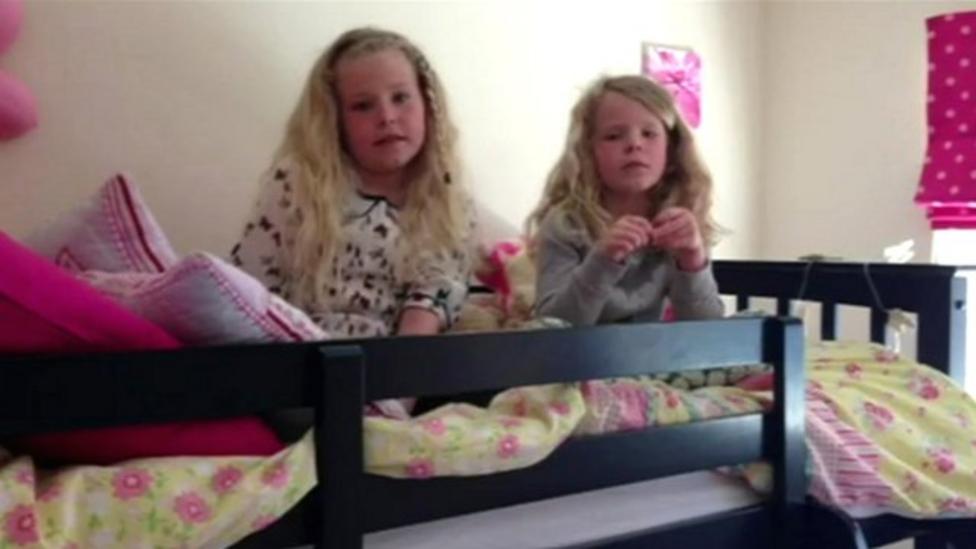