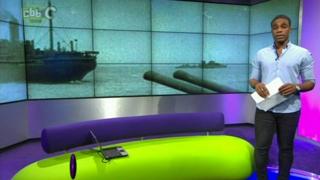 Battle of the Atlantic remembered

Thousands of people are in Liverpool this weekend to mark the anniversary of the Battle of the Atlantic.

It's been 70 years since the end of one of the fiercest battles of World War II.

A big service took place on Saturday, attended by the Princess Royal, followed by a march to remember the thousands who lost their lives.

It was part of a weekend of events commemorating the longest continuous military campaign of the second world war. 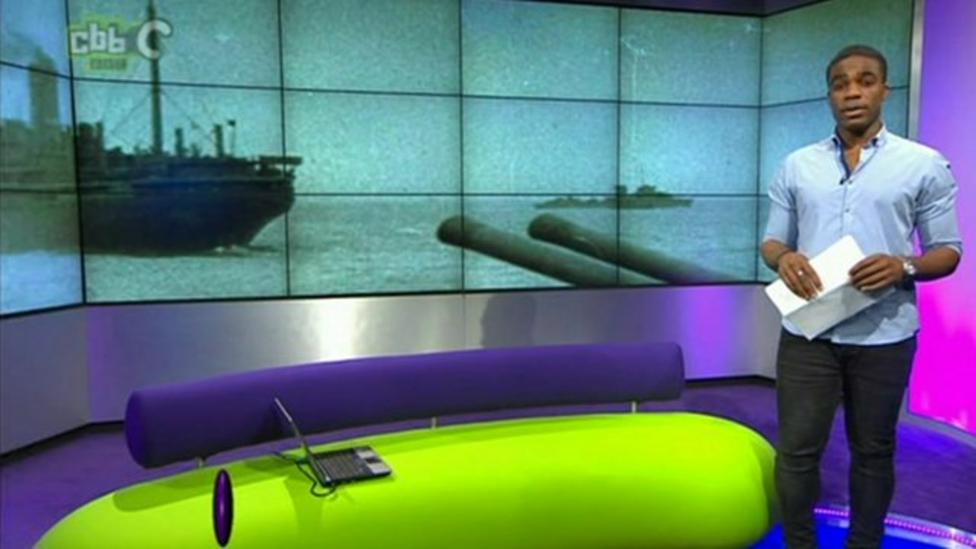 Battle of the Atlantic remembered