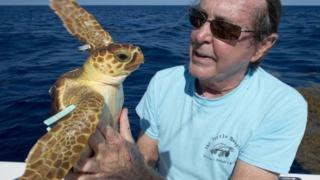 Charlie the sea turtle, who was found injured by a fisherman in Florida, has been saved.

The young loggerhead sea turtle, who is only a one-year-old, had swallowed plastic rubbish which had blocked her digestive system.

Sea creatures, like Charlie, can of often confuse plastic for food which can be really dangerous for them.

The turtle was treated at a rescue centre and has now been safely returned to the sea. 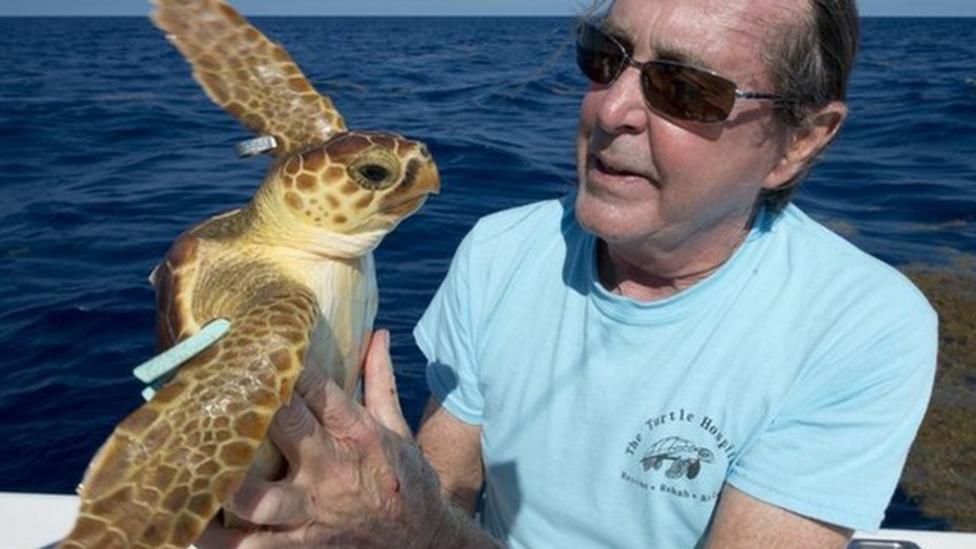