X Factor musical is to be called I Can't Sing!

A musical based on X Factor will be called I Can't Sing!

TV comedian Harry Hill, who has written the show, announced the name in a statement. 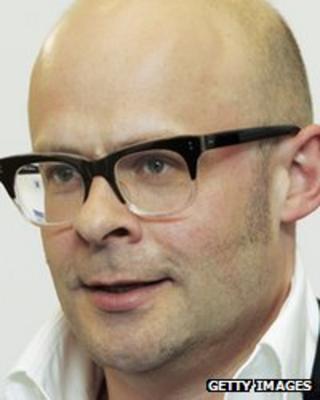 He said: "We'd been umm-ing and ahh-ing about the title for a while… then it hit us… I Can't Sing!"

Harry described the musical as an "all singing, all dancing, all mickey-taking spectacular".

But there's a little while to wait before the show gets started - the first show is in March 2014 at the London Palladium.