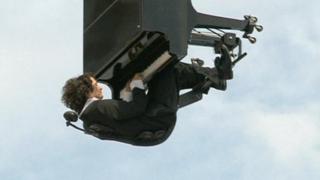 Piano playing in the sky

Musician Alain Roche reached the high notes by performing a piano concert - while hanging off a crane!

It was all part of festivities to mark the re-opening of a museum in Geneva, Switzerland.

Alain played to crowds for about an hour while he and his piano were suspended in the air by a crane.

It's thought well over 1,000 people watched the spectacle.

Check out the clip to see the Alain in action... 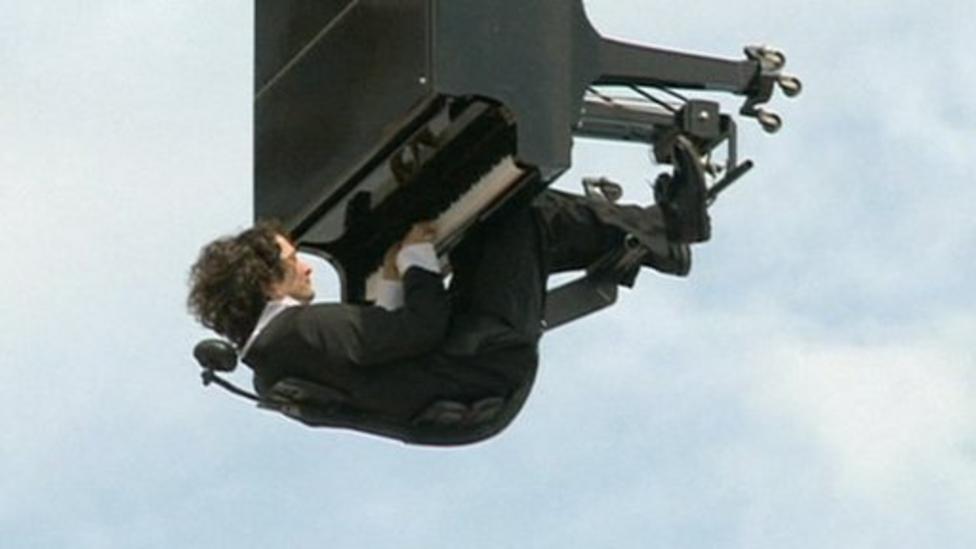 Piano playing in the sky