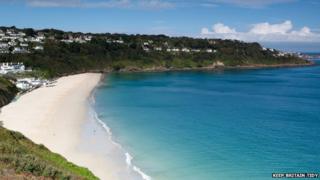 More than 50 beaches in England have received a Blue Flag award, which recognises the cleanest beaches and best water quality.

That's because beaches had to meet a much higher standard this year. 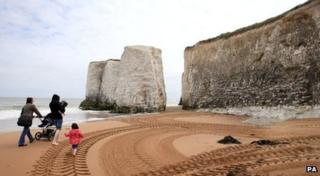 Botany Bay is one of the Blue Flag beaches

A further 133 beaches in England were clean enough to be given Seaside Awards by the Keep Britain Tidy group.

Is there a Blue Flag beach near you? 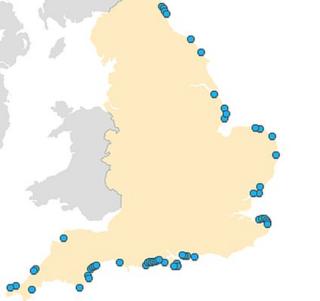