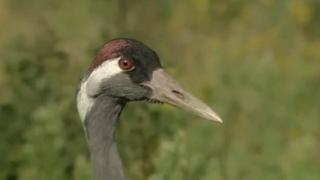 A round the clock watch has been set up to protect a rare bird's egg.

It's the first Crane egg to be laid in the wild in South West England in more than 400 years.

Wildlife officers are worried that someone might try to steal the egg so are keeping close watch over the nest.

Cranes were hunted into extinction in the seventeenth century but have been reintroduced into Britain from other countries. 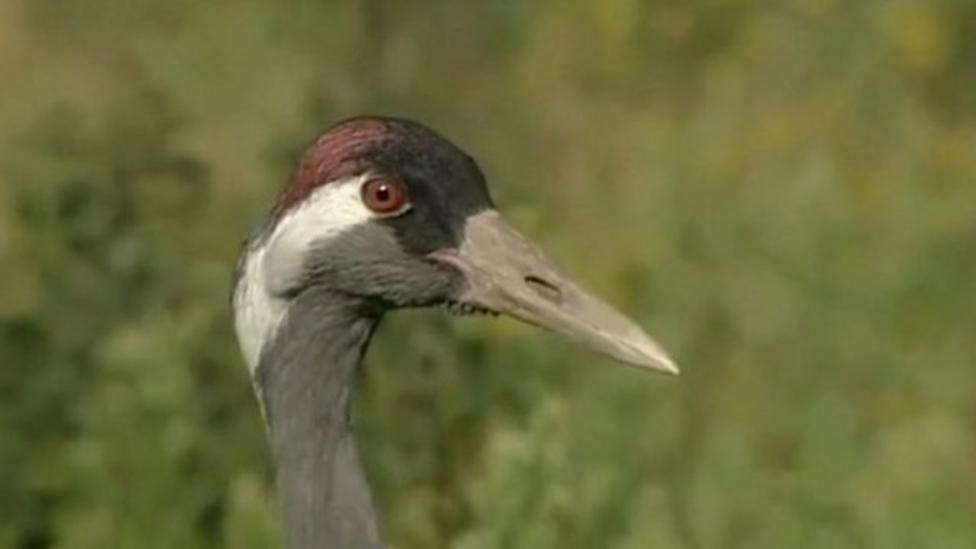