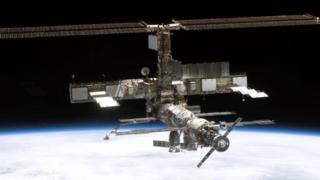 Britain's first official astronaut has been chosen to go on a five-month mission to the International Space Station.

Major Tim Peake has been given the go-ahead for the trip in 2015.

He'll be blasted in to space on a Russian Soyuz rocket and will take part in spacewalks.

Peake was picked as one of six Esa astronauts from thousands of hopefuls in 2009.

Nel has been to meet him. 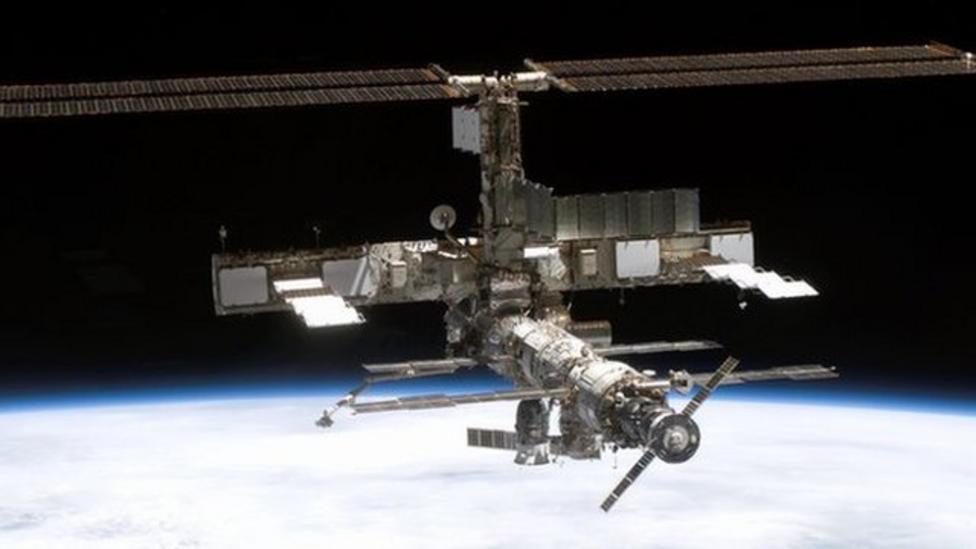