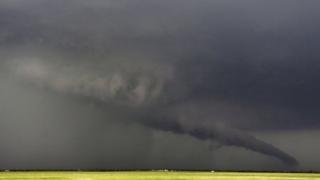 Tornado season is causing havoc and destruction across large parts of America.

At least one man has died and several other people have been injured when a tornado swept through Oklahoma yesterday.

The tornadoes are part of a massive patch of thunderstorms which stretches all the way from Texas to Minnesota.

Forecasters say the storms are heading in a north-easterly direction and that it looks like they could get worse over the coming weeks. 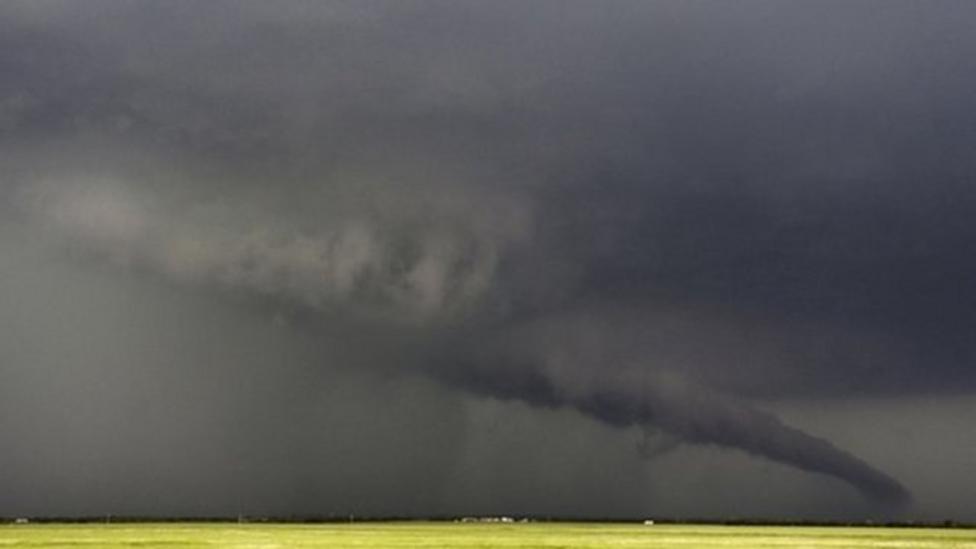