Truancy fines for parents in Wales 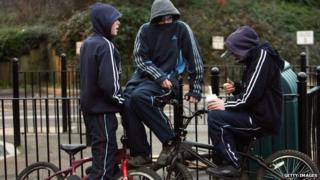 The Welsh government has announced today that parents of kids who skip school a lot, will end up with fines.

Wales' Education Minister Leighton Andrews said the fines would be up to £120, and that they will come into force in September.

He said if children keep skipping lessons their parents or guardians will get a fine of £60, but if they don't pay this within 28 days it will double.

He also said that if they fail to pay the fine they could end up in court.

Some people are against the fines as they say it will hit low income families the hardest.

Mr Andrews hasn't said how the money raised from fines will be spent, but he did say the move was needed to crackdown on truancy levels in Wales.