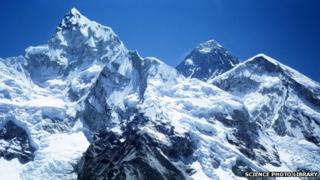 Video: A call from the top of the world

British explorer Daniel Hughes has reached the summit of Mount Everest in an attempt to raise £1 million for the charity Comic Relief.

During the final part of the climb he had to walk uphill for 12 hours straight.

When he reached the top he put on his red nose and made the first ever live video phone call from the summit.

"Its a very proud moment to be here. Its been two-and-a-half-years in the making," he said. 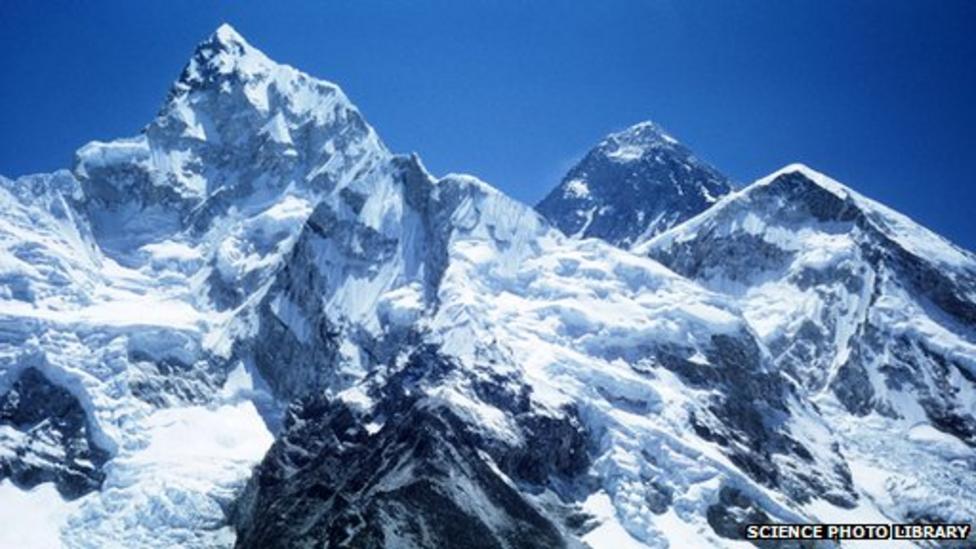 Video: A call from the top of the world