Who is in Fergie's best ever Manchester United team?

So Sir Alex Ferguson's final season as Manchester United manager is coming to an end, which got us thinking, who are the best eleven players ever to take to the field under Fergie's stewardship?

There's been loads of world class players that have graced the Old Trafford turf it's hard to know where to begin.

The team put together by Ore and United fan Sam is so strong there's no place for Van Persie or Beckham!

Watch the epic vid to see if you agree. 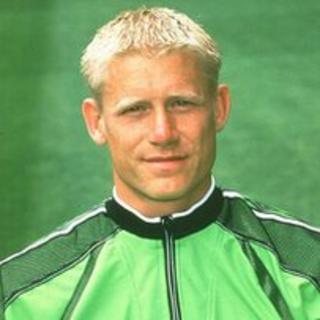 The great Dane was snapped up from Brondby for just £530,000 - a deal Sir Alex later called "the bargain of the century". He pulled off some of the most spectacular saves the Premier League has ever seen and played a huge role in United's historic Treble winning season in 1999. 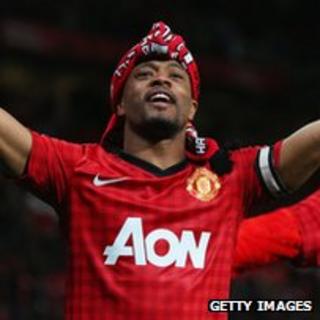 Fast, strong in the tackle and not bad in front of goal too, Evra just pips United legend Denis Irwin to the left back slot. A French international, he's proved one of the all time best January transfer window buys. 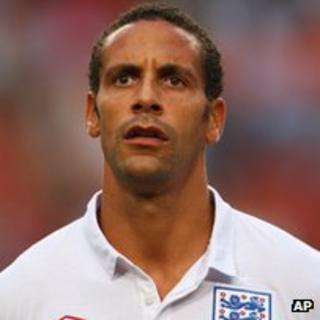 He may not be as fast as he used to be, but for the last nine years Rio's arguably been the best defender in English football. He became the most expensive defender in the world when he signed for United for £30m and has been worth every penny. 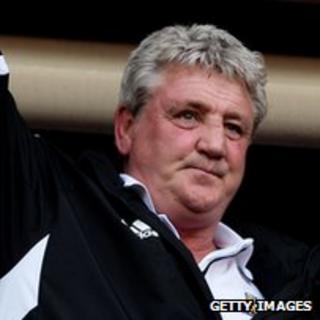 The Hull City boss was a colossal centre half for United. He was a rock for Sir Alex's side, hardly ever missing a tackle and putting his head on the end of anything. 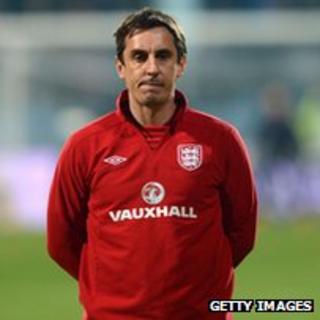 Its fair to say Neville has never really been replaced. He's seen by many as the most solid full-back to grace the Premier League, building up a great relationship with David Beckham down the right wing.

Giggs is on 885 United appearances at present and you wouldn't put it past him making 1,000. He's been United's Welsh wizard for over a decade and as his Player of the Year award in 2009 showed, he just seems to get better with age. 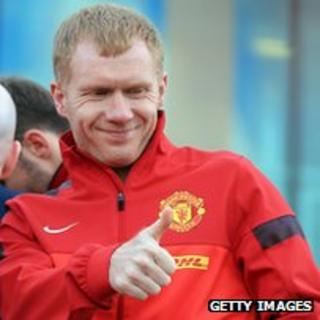 Widely recognised as the best English midfielder of his generation and one of the best in the world. Scholes pulled the strings in United's midfield for 17 seasons, scoring 150 goals, including some spectacular strikes that will be remembered for years to come. 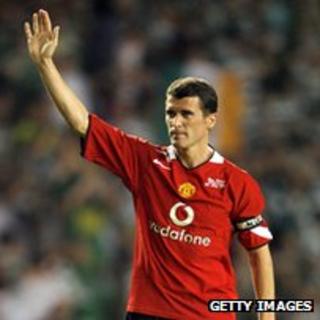 Hard as nails and a very tough competitor. In the '99 Champions League semi-final against Juventus he got a yellow card which meant he would miss the final. But despite that he put in a warrior display to send his team-mates through to face Bayern Munich and make history. 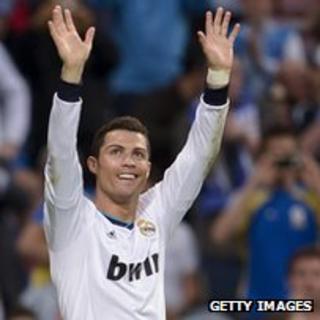 The Portuguese man just edges out Beckham in the battle for right wing. He single-handedly changed the role of a modern-day winger, scoring 91 goals in his last three seasons at United. 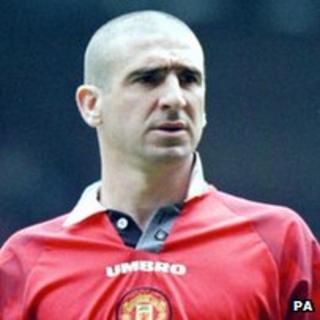 The Frenchman was unpredictable and brilliant at the same time. Bought from Leeds for £1.2million, he became an instant hero, leading the team to their first league title since 1967. 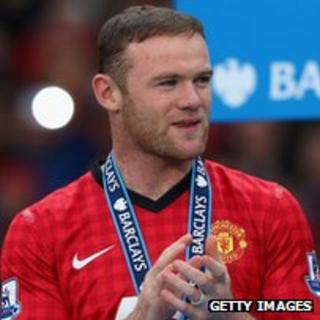 Although he's had his recent contract troubles Rooney has been a great servant to United. His best season came in 2009-10 where he hit the net 34 times, but he can also play in midfield.