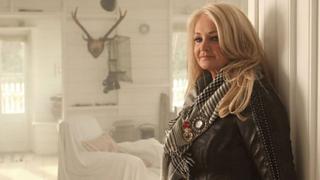 The Welsh pop singer Bonnie Tyler has been confirmed as the UK representative for Eurovision 2013.

The 61-year-old, best known for her 1982 hit Total Eclipse of the Heart, said she was "honoured" to be asked.

Tyler will be performing the song, Believe in Me, in front of 120 million viewers in Malmo, Sweden, on 18 May at the 58th Eurovision Song Contest. 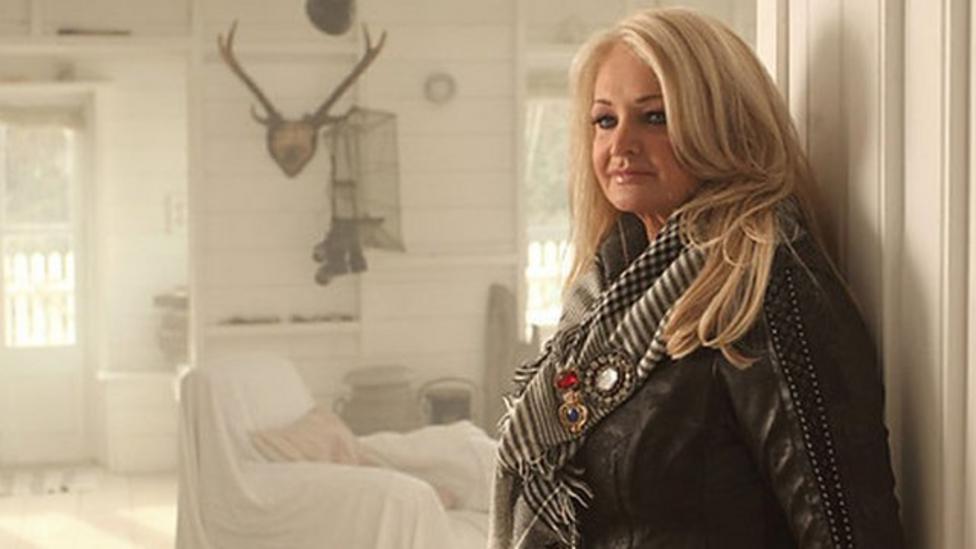