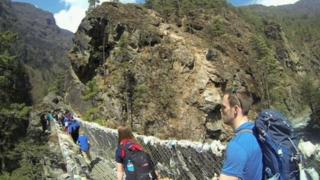 Kids in tests on Everest's slopes

How far would YOU go to help save lives? Well a group of kids from the UK have not only travelled halfway across the world, but even went halfway up the world's highest mountain!

It's all so they could take part in experiments which scientists reckon could save millions of lives in the future!

The Extreme Everest expedition is hoping to find new treatments for sick children whose organs struggle due to lack of oxygen.

Diseases of the lungs and heart can mean there is less oxygen available for the body's vital organs.

Some people cope with that but other's don't and doctors aren't sure why.

So to try and come up with answers, the Extreme Everest expedition has taken a group of healthy kids to the Himalayas, a mountain range in Asia where there's less oxygen in the air due to the altitude.

They're undergoing all sorts of tests to see how their bodies cope with the conditions.

Science presenter Greg Foot went along with them - check out his video report above. 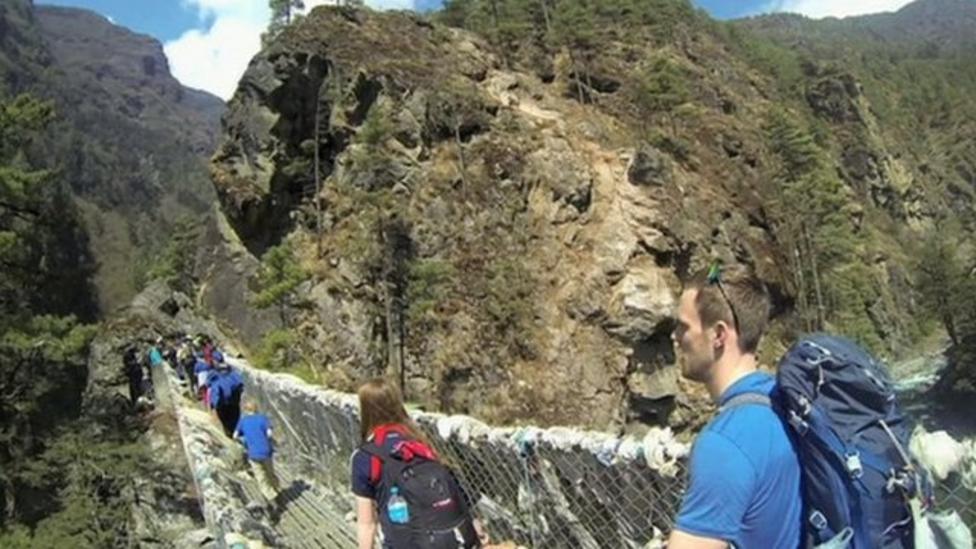 Kids in tests on Everest's slopes