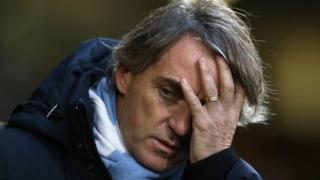 Roberto Mancini has been sacked as Manchester City manager after three-and-a-half years in charge at the club.

A statement said he "had failed to achieve any of the club's targets, with the exception of qualification for next season's Champions League".

Assistant manager Brian Kidd will take over for the final two games of the season and the summer tour to America.

Manuel Pelligrini, the boss of Spanish club Malaga is favourite to take over at City next season.

City added in their statement that it was "a difficult decision", and thanked Mancini for the job he had done.

The news comes at the end of a season when City came second to champions Manchester United in the Premier League, went out in the Champions League group stages and lost the FA Cup final to Wigan. 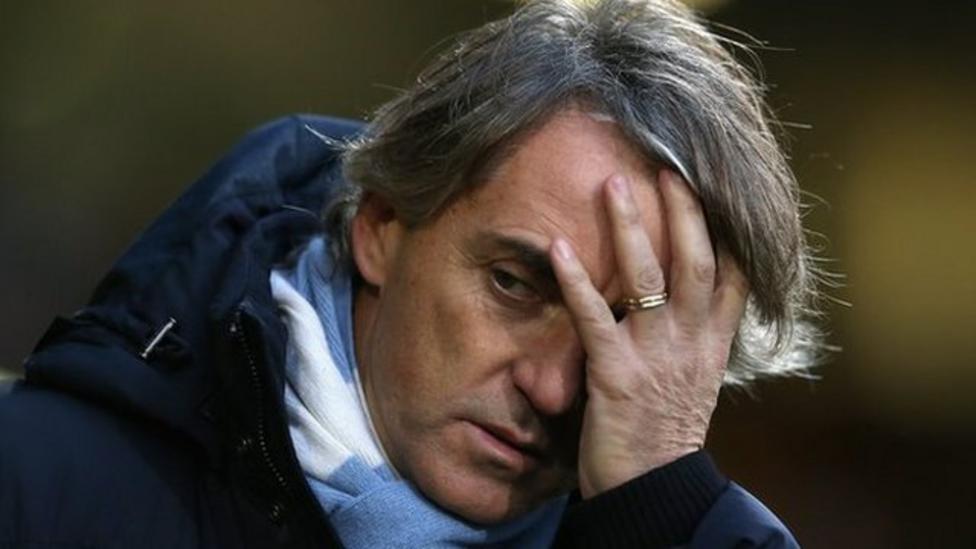