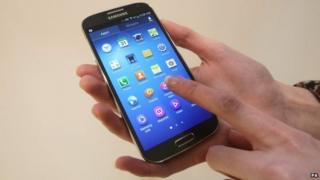 Forget 4G mobile - Samsung say they've cracked a super-fast wireless tech that could mean downloading a movie to your phone in just one SECOND.

Tests showed it might be possible to download one gigabyte per second over a distance of two kilometres.

In a statement the tech company said it might be "up to several hundred times faster" than existing 4G networks.

But it'll be a while before we're able to buy it - it won't be available in shops until 2020 at the earliest.

HD and 3D movies on the go?

"As a result, subscribers will be able to enjoy a wide range of services such as 3D movies and games, real-time streaming of ultra high-definition (UHD) content, and remote medical services".

It's based on using really high frequencies to transmit the data.

But some experts warn that this announcement might not be that significant - suggesting that this technology might only form a small part of what 5G tech eventually becomes.