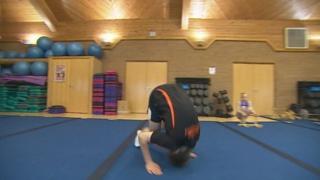 Now, you might have heard of world records for the 100m or eating hotdogs, but did you know Britain now holds the record for the most roly polys.

A teenager from Devon has tumbled his way into the record books by performing the most forward rolls in one minute.

14-year-old Ashley had an advantage because he is a gymnast.

He managed to do seventy five rolls in just sixty seconds. 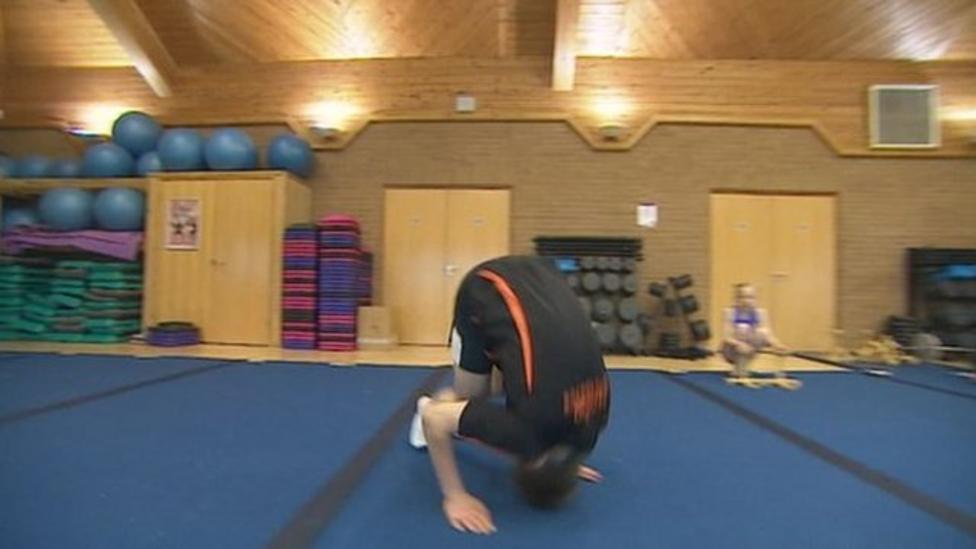