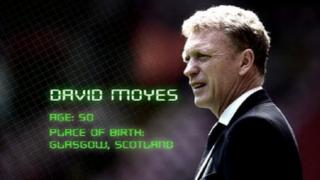 Everton boss David Moyes has been announced as the new manager of Manchester United.

He'll take over from Sir Alex Ferguson, who revealed he was retiring at the end of the season on Wednesday morning.

Moyes, who's also Scottish like Ferguson, will take charge at Old Trafford on 1 July, on a six-year contract.

He is the third longest-serving manager in the English game, behind Sir Alex Ferguson and Arsenal's Arsene Wenger. 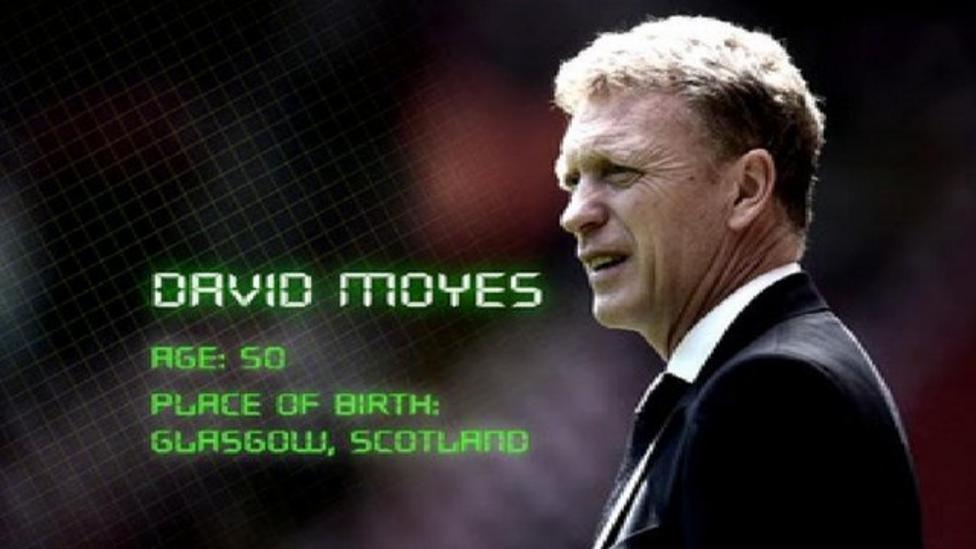