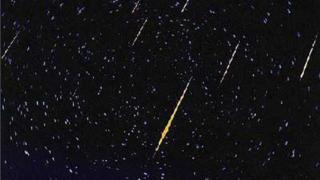 A large, bright meteor was spotted in the sky over the UK and was caught on CCTV in Wales.

Meteors are small bits of rock which burn up in the Earth's atmosphere and cause a streak of light in the sky.

The bright shooting star is thought to have been bigger than normal which could be why more people noticed it.

It could have been caused by debris left behind by Halley Comet which passes near to the earth every 75 years. 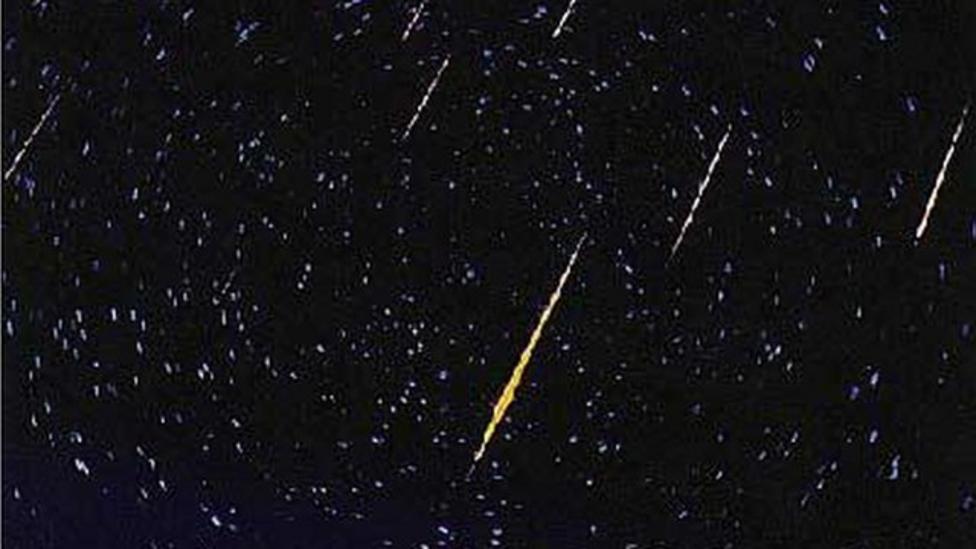