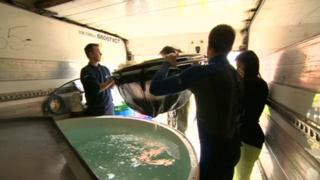 Six black tipped reef sharks have been moved to a new aquarium - and it was no easy task!

The sharks were transported more than 200 miles from Weymouth to their new home in Manchester.

It involved a year of planning and an overnight drive using special vehicles with tanks.

Aquarium staff are hoping to get the sharks to breed, to help boost declining numbers of the species.

Black tipped reef sharks are naturally found in shallow waters in the Indian and Pacific Oceans.

Their fins are black at the ends, which gives them their name! 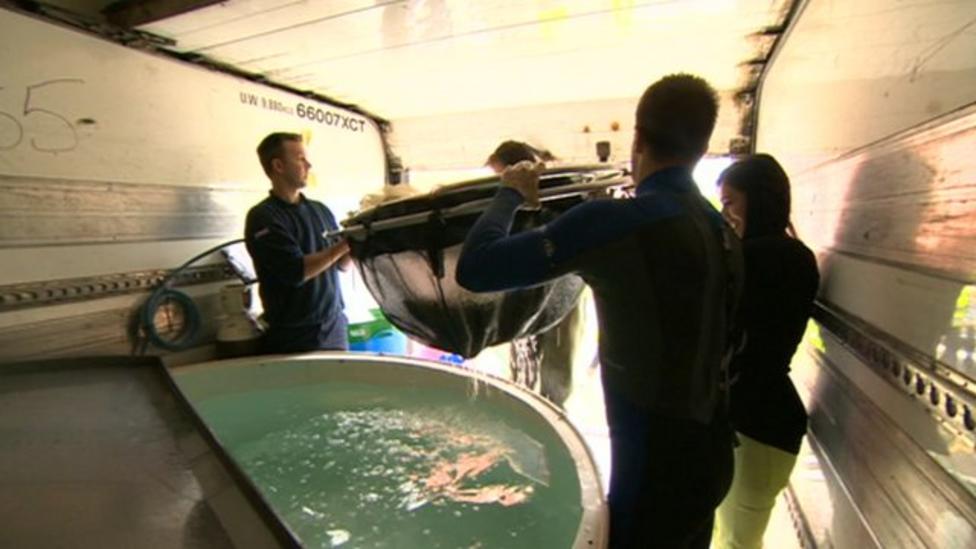