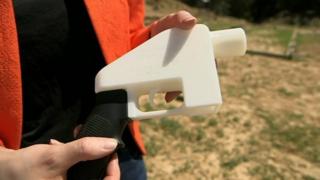 3D printing is being hailed as the future of how things will be made.

It works by printing out layer upon layer of plastic to turn your a design into 3D reality.

Now the world's first working gun has been made using 3D printing.

It's sparked a debate about gun control around the world.

Anti-gun campaigners are worried that, as 3D printing becomes cheaper and more accessible, it'll make it easier for firearms to get into the wrong hands. 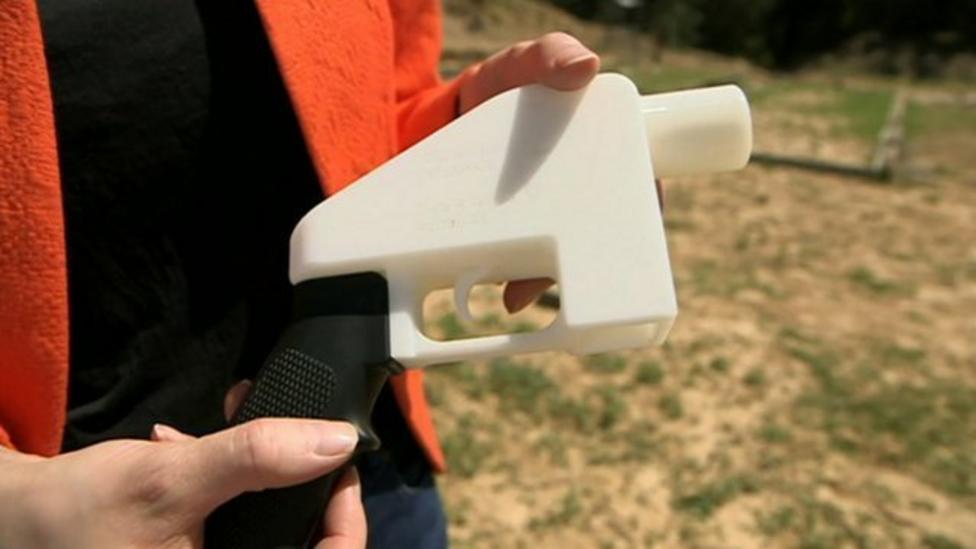