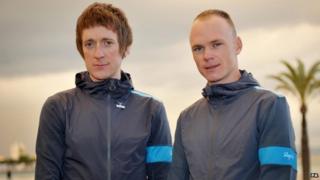 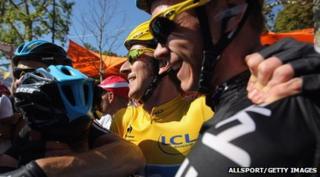 His teammate Froome helped him to victory.

Team Sky boss Dave Brailsford said: "Given Chris' step-up in performances this year, our plan, as it has been since January, is to have him lead the Tour de France team."

Each team has a leader, and their teammates have to work really hard to help that rider win the race.

Wiggins is currently aiming to become the first British winner of the Giro d'Italia, a three-week bike race across Italy.

He is leading Team Sky and lies in second place after Monday's third stage.