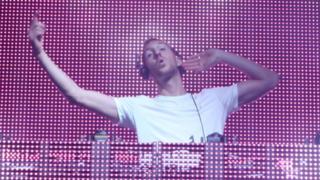 The three-day event is taking place in the city's Ebrington Square from 24 to 26 May. 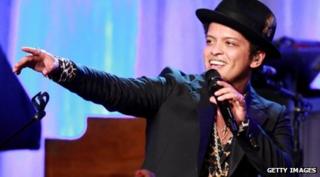 Bruno Mars is headlining the Sunday

Calvin Harris tops the bill on Friday, Biffy Clyro are doing the Saturday and Bruno Mars is on the Sunday.

More than 50 acts are performing, including Rita Ora, Paramore, The Saturdays, Olly Murs and Little Mix.

Tickets for the free event have already been allocated.

Londonderry, also known as Derry, is the UK's City of Culture for 2013.