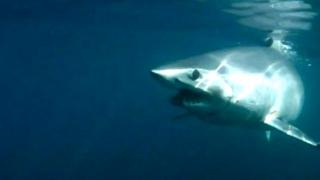 A crew of fishermen in New Zealand got more than they bargained for when they tried to catch a 600kg swordfish.

Matt Watson and his team spent had spent half an hour reeling in the fish when a large mako shark tried to steal it from their line.

But despite the shark's best efforts the crew won out, pulling the big fish onto their boat.

Watch the video to see it for yourself.

Footage courtesy of Matt Watson from The Ultimate Fishing Show. 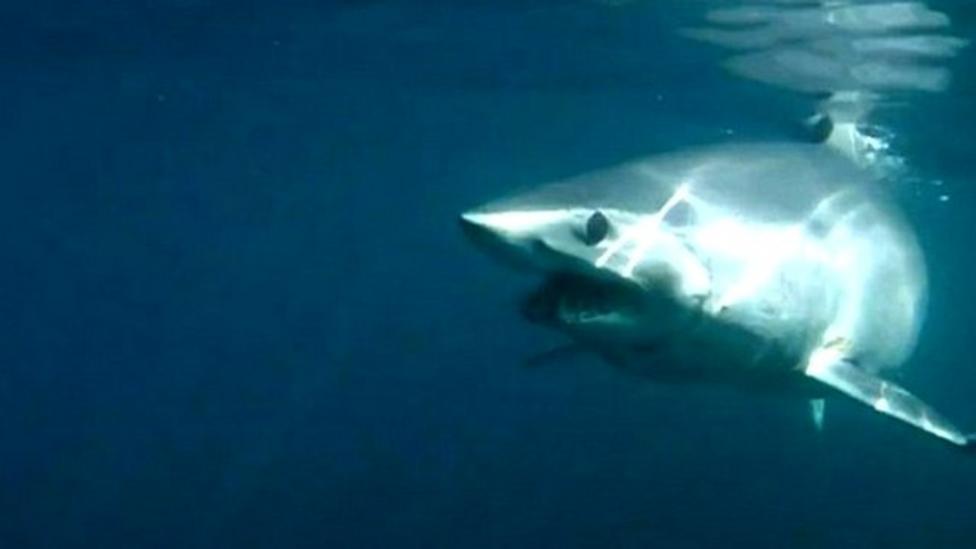