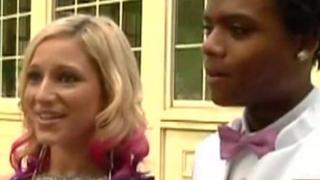 Students at Wilcox County High School in Georgia have made history by organising their first ever leaving party for both black and white pupils.

In the past teenagers with different racial backgrounds would have to attend separate parties to celebrate the end of their school days.

There would be one prom for black students and another for white students.

But the pupils decided to hold their own party after teachers and parents refused to break with the county's 40-year tradition of holding separate proms.

The prom was organised by four girls - two black and two white.

In a statement to the media they said: "We live in rural south Georgia, where not too many things change. We want to make a difference in our community."

Hundreds of students, dressed in tuxedos and ball gowns, danced and celebrated at the prom which was paid for by donations made on Facebook.

Watch Ricky's video to find out more. Thanks to WMGT-TV/41NBC for the footage. 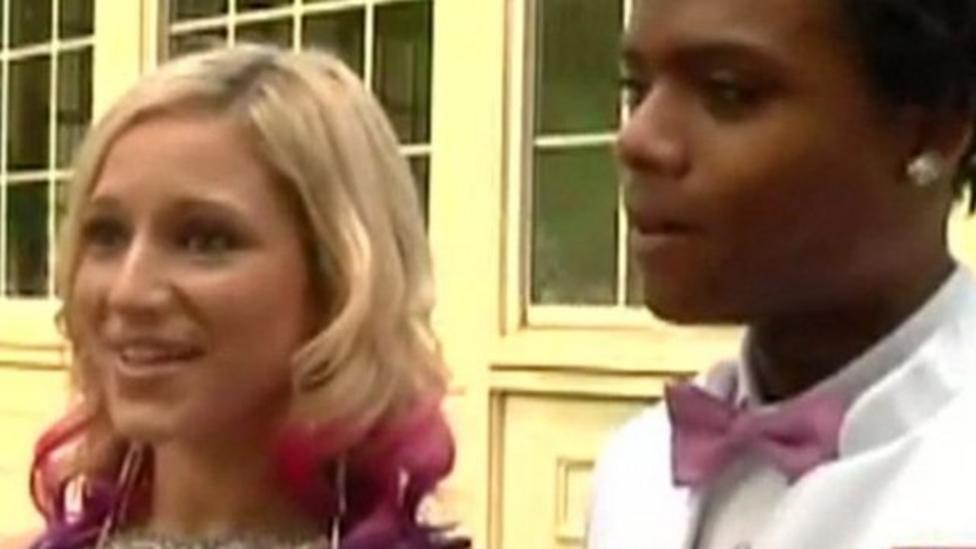