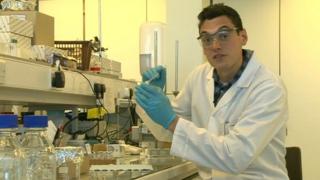 After reports of thousands of birds being affected by a chemical that was dumped in the sea, charities and school kids begin a campaign to get the practice banned.

Twice now on the South West coast of England, seabirds, such as guillemots and puffins have washed up on beaches covered in a sticky substance. Almost two and a half thousand have died.

The substance is a chemical found in loads of things from chewing gum to tyres, and it's sometimes used in ships' engines.

It's known as PIB - polyisobutene - and animal welfare groups want it made illegal to dump it at sea. Some kids are joining in the fight too. 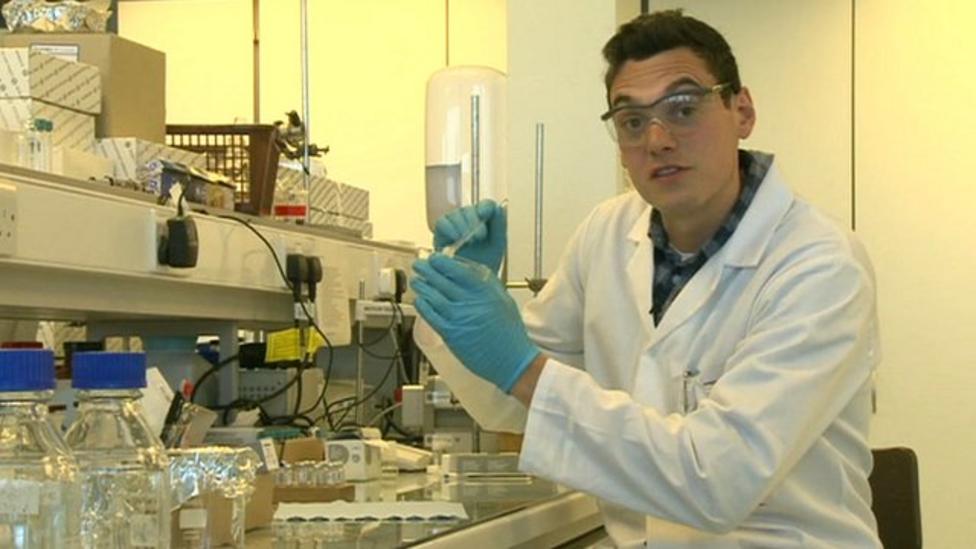