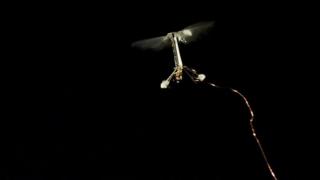 Scientists in the United States have created a robot fly that can buzz about just like a real insect.

The RoboBee is built from light carbon, is smaller than a paperclip and weighs less than a gram.

The team at Harvard University built it to find about more about how insects fly.

In the future, a RoboBee could be used to explore collapsed buildings in rescue missions.

But it will need a lightweight battery before it can do that - at the moment RoboBee can only fly when it's plugged in! 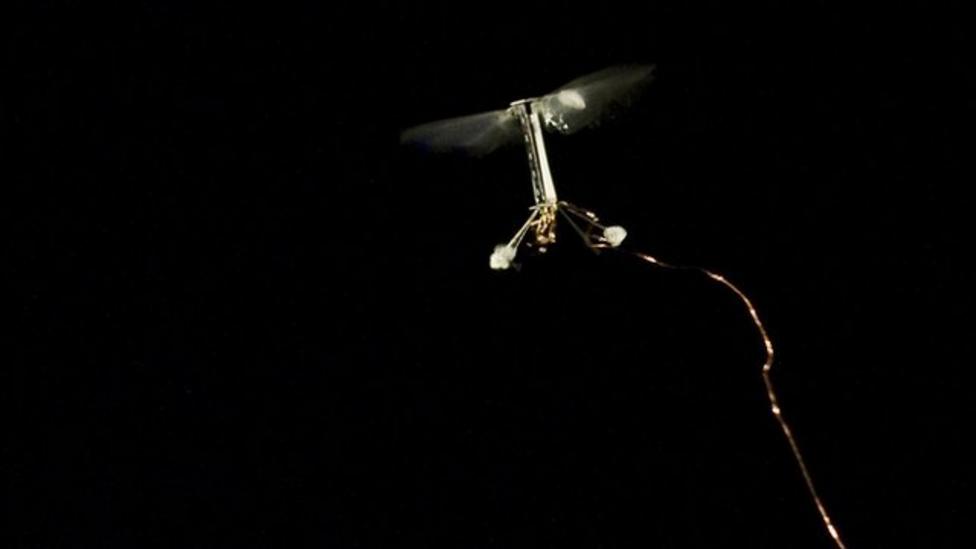