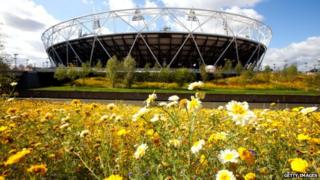 Organisers of the 2015 Rugby World Cup have announced which stadiums will host the games.

Thirteen different venues have been chosen, including the London Olympic Stadium - five matches will be held there.

The tournament kicks off in September next year with an opening match at Twickenham. 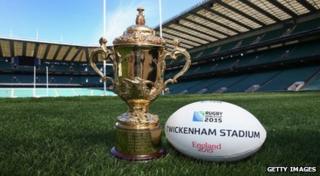 Other venues include Cardiff's Millennium Stadium, Kingsholm in Gloucester and Exeter's Sandy Park.