Aeroplane nearly collided with UFO in sky over Scotland 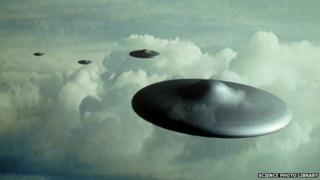 Is it a bird? Is it a plane? Well neither but they didn't know what nearly hit a jet in the sky over Scotland.

The passenger plane was getting ready to land in Glasgow on December 2 when the pilot noticed they had nearly hit something blue and yellow flying below them.

When he radioed through to air traffic control they said there was nothing else showing up on their radar so it wasn't another plane and is unlikely to have been a glider or a balloon either.

Despite an investigation by the UK Airprox Board, which looks into near misses, no one knows for sure what the mystery flying object was. 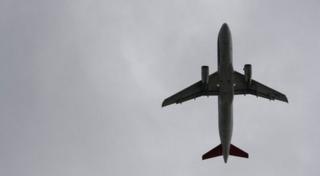 The UFO was about 300ft from the aircraft meaning the risk of them hitting each other was high.

"We seemed to only miss it by a couple of hundred feet, it went directly beneath us."